Light drawing is, in the simplest terms, when a light is recorded as a streak along the image. By moving the light source during an exposure you capture the trail of the light. I have been wanting to do this for a while now and I am excited to announce that I have finally begun playing with this fun project. My camera settings were F-Stop 11, with a 13 second exposure, and my ISO was at 100. I began by aiming a flashlight at an angle on my face for about 7 seconds. I then proceeded by taking the same flashlight and a red laser pointer and moved the two around the frame of the picture, aiming them directly into the camera (the laser pointer doesn’t have to be aimed at camera). For this first try at this I simply spastically moved the lights around. I am going to work with this and actually create some designs with the lights. This series was my first attempt at this and it reminded me of some sort of energy cyborg takeover. I respectively named it Annihilation. I was also using a B&W polarizing filter and did some color modifications in Lightroom 4 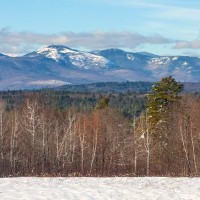 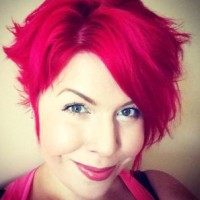 "Let me live, love and say it well in good sentences." - Sylvia Plath

imagination is the key

this is... The Neighborhood

the Story within the Story

Just a regular thirty-something-year-old trying to capture the essence of life in writing. Join me as I journey through the ups, the downs and the adventures in between.

heaven on the way to heaven

The Official Blog of ChronicleMe.com